this muffin is a powerful beast. small in size, but full of the good-stuff, it packs an enormous punch.

I’d recommend this as a running late to work breakfast-on-the-go: each muffin is full of veggies, fruits, nuts and no refined sugars.

in fact, there’s a beautiful natural sweetness to the ingredients, so I’ve reduced the amount of sweetener I use in the recipe and still enjoy the taste.

I made mine with half wholemeal flour but they’d be easy to make gluten-free with a substituted mix of rice, coconut, oat and/or quinoa flour. 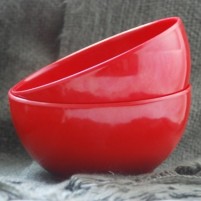 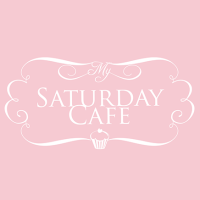 Adventures in food and photography

stories, pictures and cooking tales from an english woman living in rome.